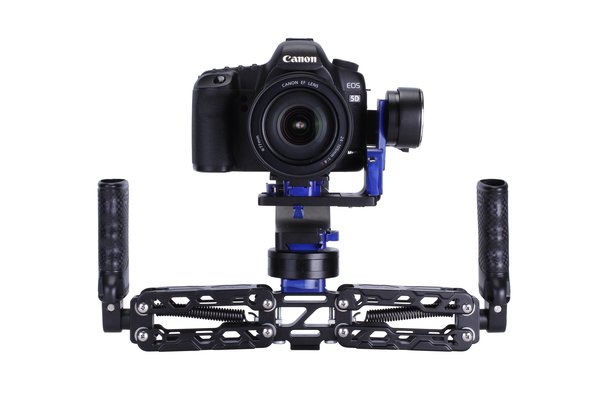 These days it’s not good enough to just be able to film at the best resolution from 1080p to ultra HD at 4K, the game just keeps stepping up, with the ability to film comes with the ability to stabilise your footage, in all different kind of ways. Below are three traditional ways of filming with stabilisation. 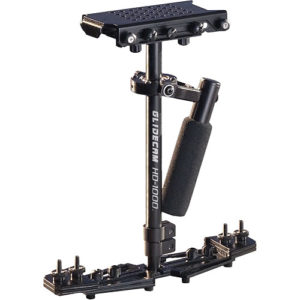 This technique requires mind, body and soul, along with great upper strength, balancing weights to even out your camera is a true technique in itself and its a well respected way. There are a number of Glidecam on the market and many tutorial videos to help balance you required video equipment. 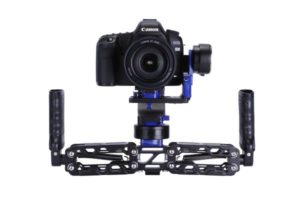 This is the one of the most common ways of getting that smooth footage you see on those Hollywood blockbusters. From GoPro gyroscope gimbals to pro video cameras, the technique behind there is to have a 3 axis stabiliser to maintain stability on your footage resulting in a smooth feel, done out the days of those shaky cameras. 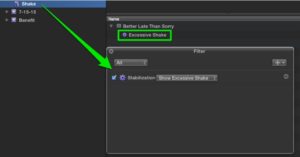 Another way is in post production, however can be done can also be a very challenging task, with software calculating an algorithm to stabilise the footage, this can at times be very frustrating, as the footage can turn all sci-fi with blur on the footage when all you wanted was stability in your life (excuse the pun). 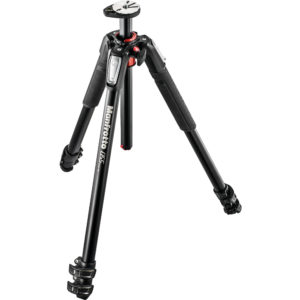 This is a fool proof approach to basic stabilisation, which also can be the best approach, with Manfrotto leading they way with tripod there are a number of strong and sturdy tripod which basic function is to keep your footage at one fixed height, if you however require the ability to move the camera you would need a tilt head which would help give smooth turns from left to right and up and down.