We are delighted to welcome our new news page, this is the place to keep up to date on all the latest events, reviews, and articles. feel free to leave your comments below.

On this great day we also had the chance to celebrate the grand opening of the Energi Trampoline Park in NewPort, with live Dj’s and great activities for the kids from wall climbing, to swinging aperatise, this was a night full of fun and good vibes. 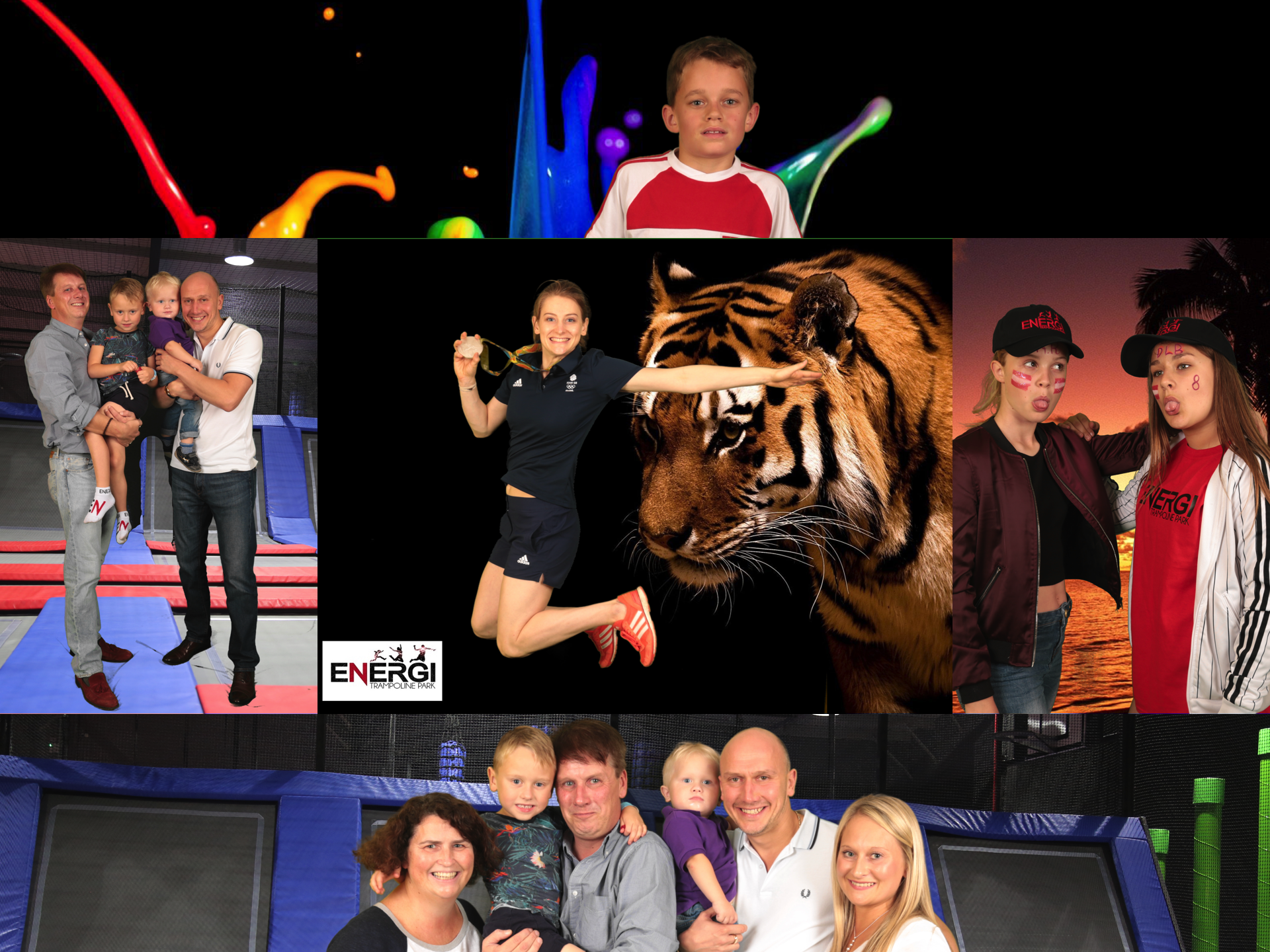 Celebrating the 25th Anniversary of Amanda’s Action Club, was a remarkable event, full of wonderful entertainment, all kids activities provided by the lady her self, she had a number of singers come to this great venue in Chiswick Town Hall. 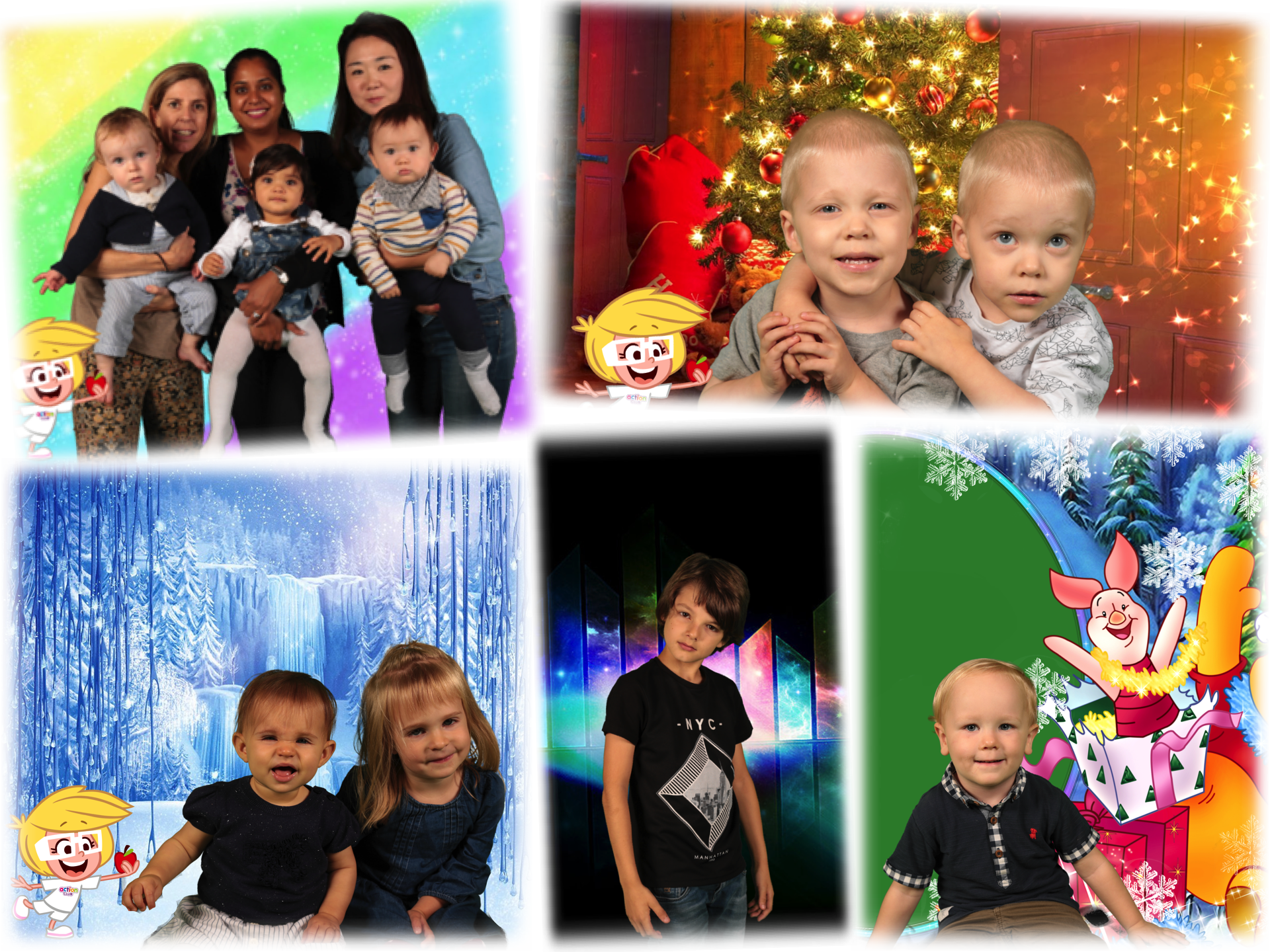 A superb show today at the Wonderland in Milton Keynes “fashionShow MK” with the super fashionable superdiva. With a great line up of models, the lighting and sound was pumping, with a great opening vocalist which got the audience worked up for the event.

The line up of lovely fashion accessories from Superdiva was elegantly presented with class and sex appeal, check out there great collection at: www.superdivajewellery.com

On this scorching summers day in Wembley today we are supporting Dance Aid UK with there Survival of the Fittest 10k Obstacle Course
supporting a good cause.

“This isn’t a straightforward 10k run – it is a colossal obstacle course set in an urban environment, taking in some well-known landmarks. More than 20,000 entrants haul themselves through mud, cross malicious obstacles and scale the infamous 8ft tall “Wall of Fame” to conquer the course… are you going to rise to the challenge in 2016?”

This years end of term fair at Krishna Avanti Primary School was a beautiful venue, with great hospitality, the family and kids came to life with our green screen setup, taking advantage of there imagination and letting them go free with creativity. 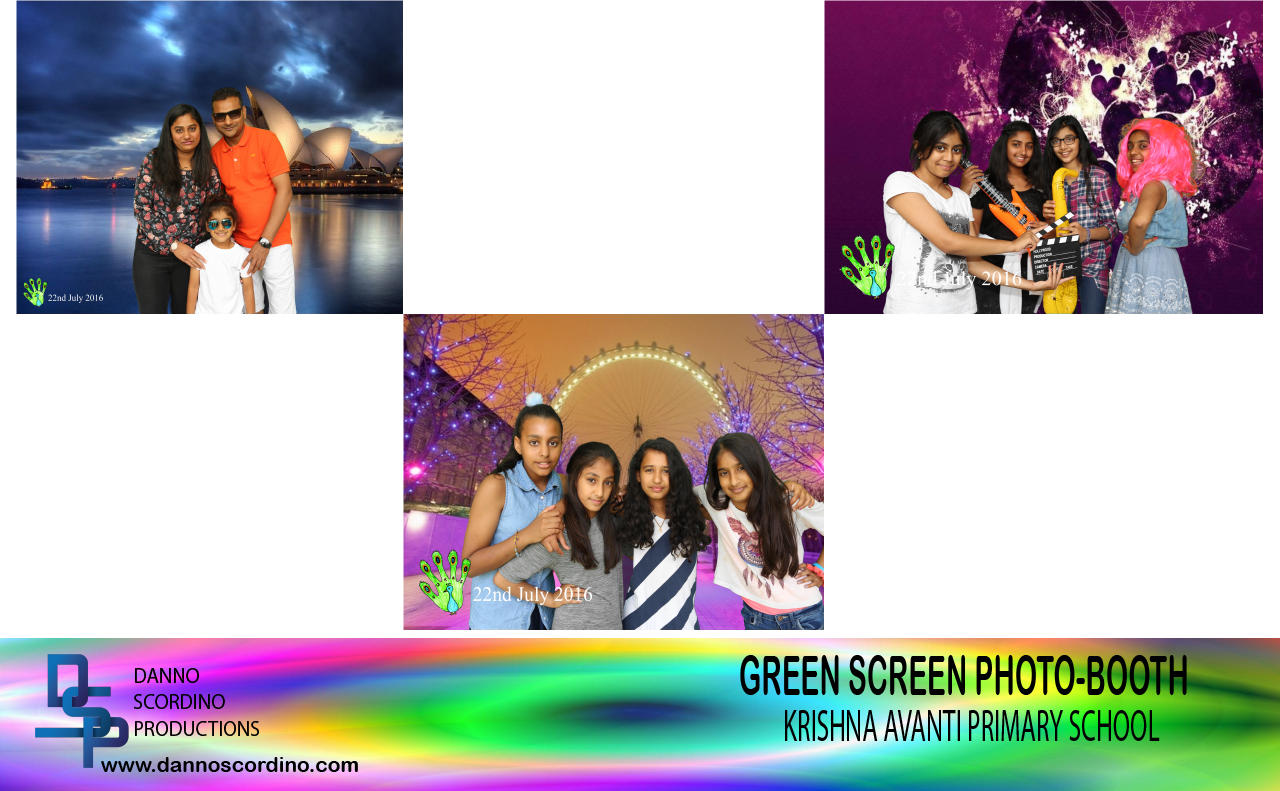 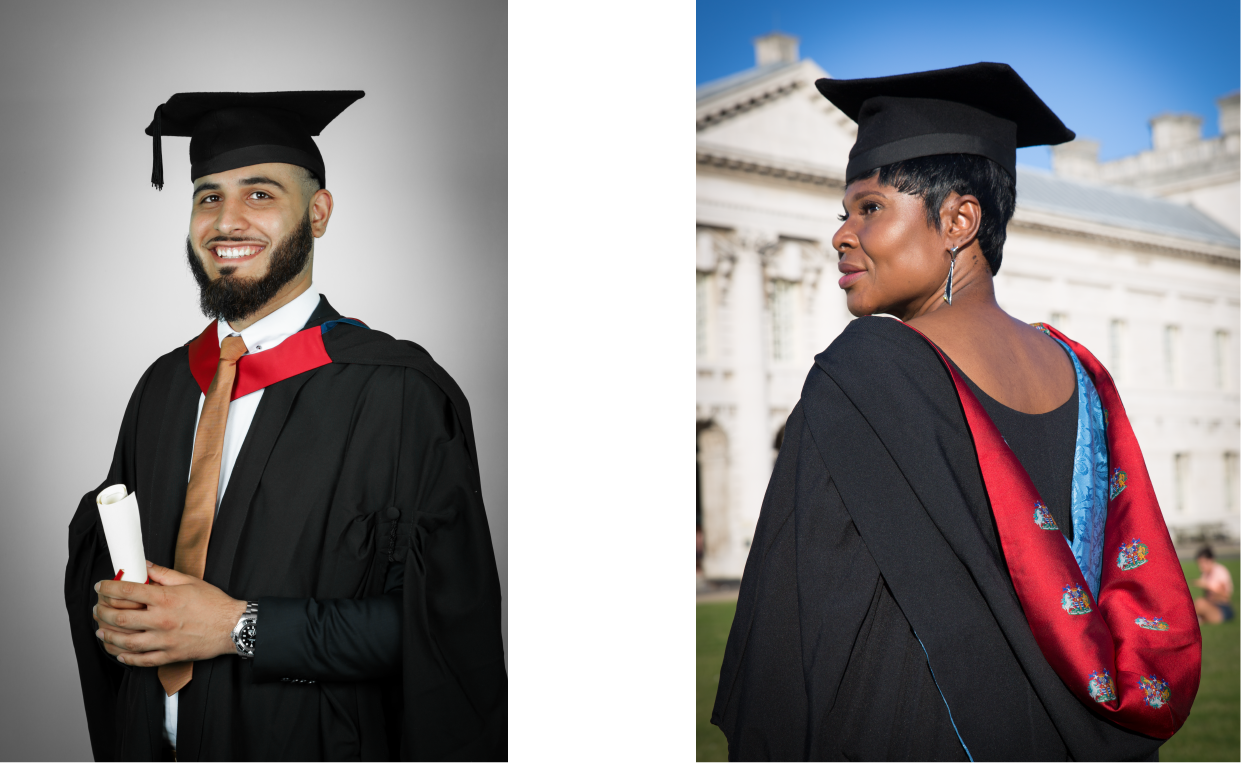 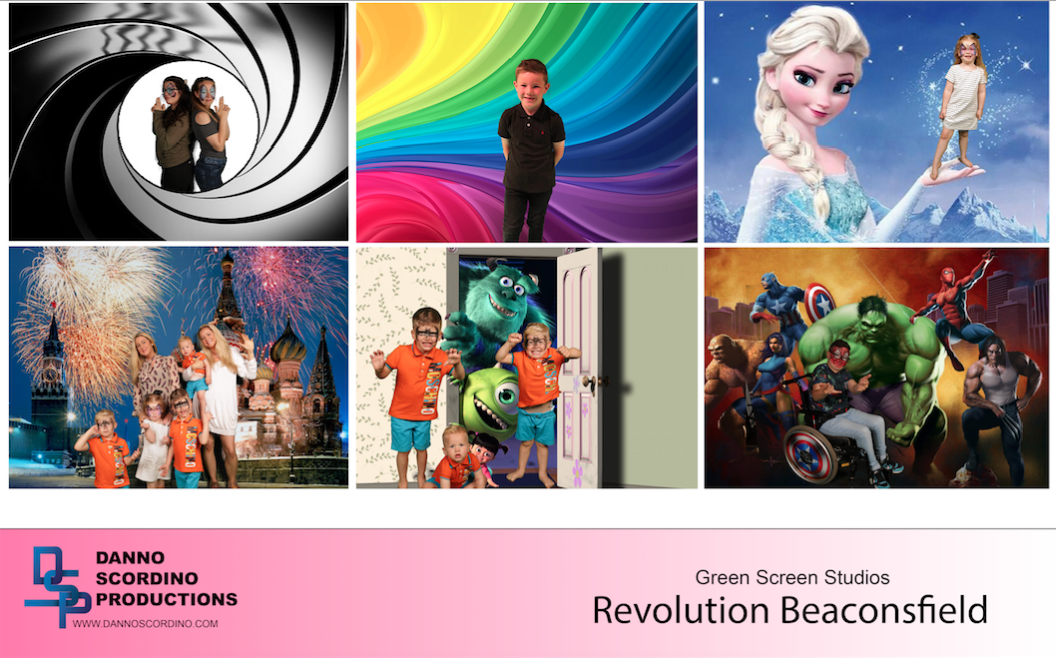 A fantastic summer event for the local people of Hanwell, coming together for some great fun. From the Popcorn Factory to candy floss, this was a truly wonderful event. 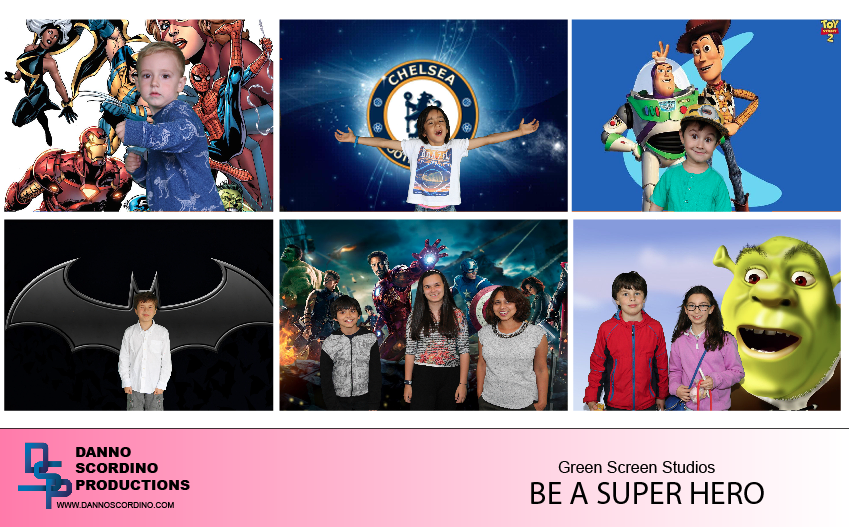 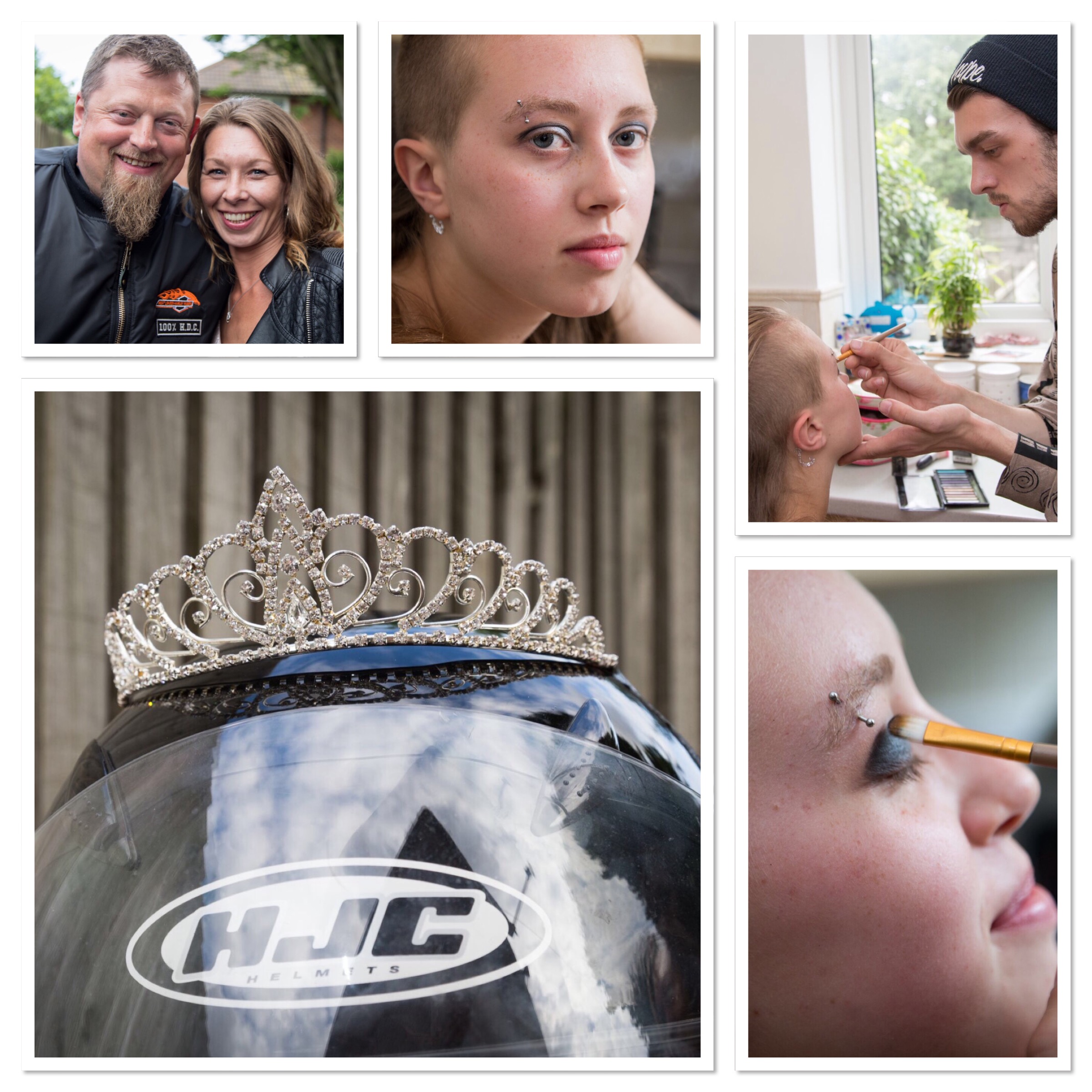 A kind-hearted Ealing biker has made a teenager’s dream come true by escorting her to her school prom on a Harley-Davidson with motorbike cavalcade. Fifteen-year-old Eliza-Jane Brown from Kennedy Path in W7 was born with Club Foot and spent much of her early childhood in plaster casts and having to undergo various operations. Her father died last year and mum, Amanda, wanted to do something to make her prom night extra special. She put out a plea on the local facebook friends page and Harley fan, Ian Fenemore-Jones,from Pitshanger, came to the rescue. He’s a member of the West London Harley Riders and got a group of his friends to escort Eliza to the party venue at Ealing Common.

Ian says he and his pals were more than happy to help, ” Her mum opened the door with a big smile on her face and her nan was thanking us then Eliza-Jane came out and could see that I had more then one bike and was over the moon. She had her dad’s biker jacket on and asked us to drive round the pubs for her dad who had passed away and then we drove off to the prom. It was nice to see all the people waving and taking photos and when we arrived at the Prom everyone was in shock seeing all the Harley’s with Eliza-Jane on the back of one.”

Amanda says Eliza had a great time and has thanked the community for making it a night to remember:

” The response was just amazing and I can’t tell you how grateful we are that Ian and friends gave up their time to come and take Eliza to her Prom, I haven’t seen my daughter smile like that in a very long time. They have helped to make new memories for us all.” 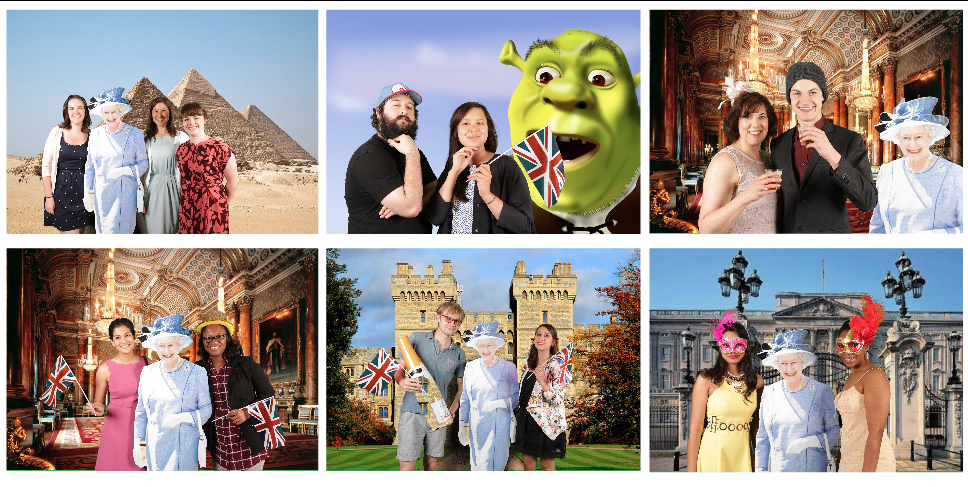 Luxury and class, red carpet and marble floors, to the highest standard by this amazing venue, a family run business, setting there stamp on luxurious events in North London this venue is truly remarkable and very beautiful, it was a pleasure to have had our green screen at this great establishment, along great entertainment by Zako The Magician, and ice sculpture geniuses…. 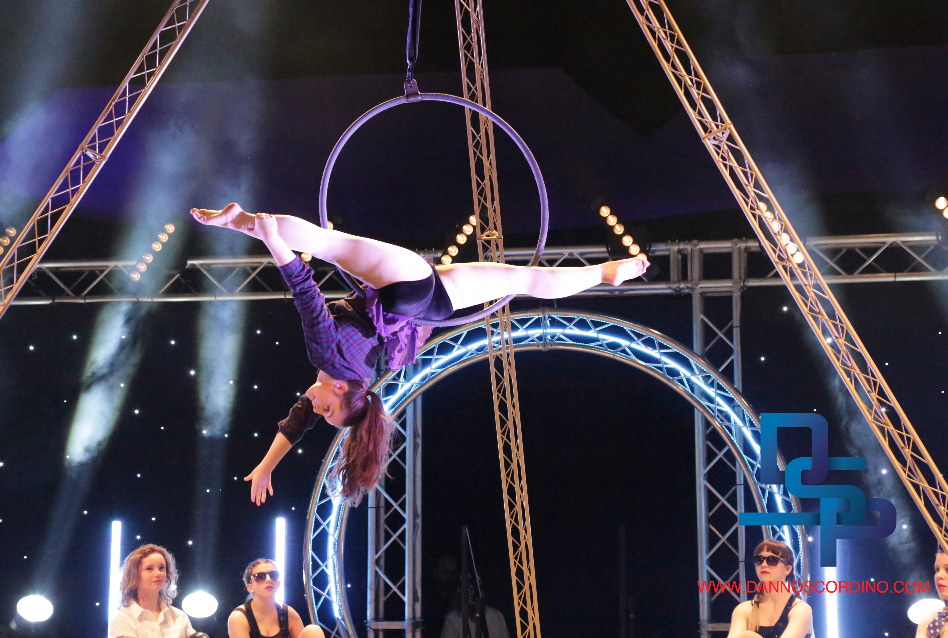 Second year in a row, at a truly special location, being welcomed by Micky Mouse himself, the venue situated at the heart of Disneyland Paris, two big rooms full of exceptionally talented dancers, representing not only there country but there family and friends, the environment was specular with a vast amount of talent. A truly wow experience!!!!

Bringing the local community together Francesca Campagnoli from Thames 21 arranged a clean up at the river Brent in Hanwell, helping shift a good amount of used rubbish bags, and other junk which was thrown into this lovely river. This was a great activity to bring the local people together for a great cause. For more information feel free to check out this great organisation.

The Annual Christmas Party at the Houses Of Commons, a fantastic festive event for kids and adult, with lots of entertainment such as Zako The Magician, Air Castle, all situated within the House.